LCF is the most relevant investor in the operational Turkish market 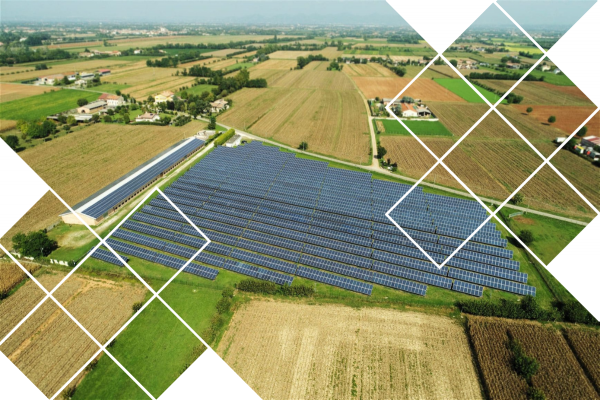 LCF KULOĞLU GES YATIRIMLARI A.Ş. is an investment company. With our Partner LCF Italy’s proven track record in secondary market investments since 2017, we aim to contribute to a "Low Carbon Future" by investing in PV Solar Power – and Battery Energy Storage Systems – Assets. 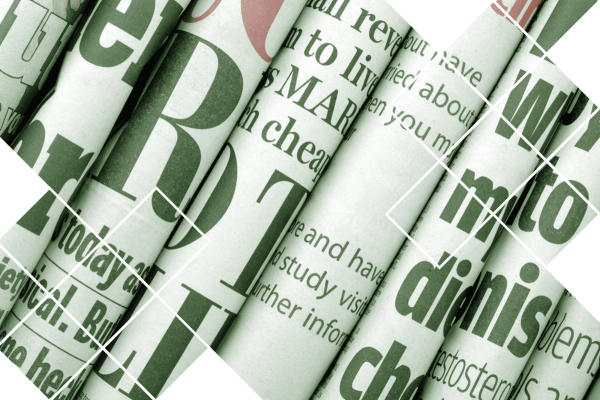 In June 2008, after reading an article (The Economics of Solar Power) written by his former colleagues Cenap Kuloğlu made a life decision to focus on the solar business.

Bernhard Beck, Frank Bechmann, and Cenap Kuloğlu started working together in early 2009 in Turkey based on a handshake in September 2008. Frank and Cenap worked out the J.V. agreement, signed in August 2009.

The successful results attracted both FORTUM and SUNPOWER to partner with us to develop utility scale projects to participate in tenders.